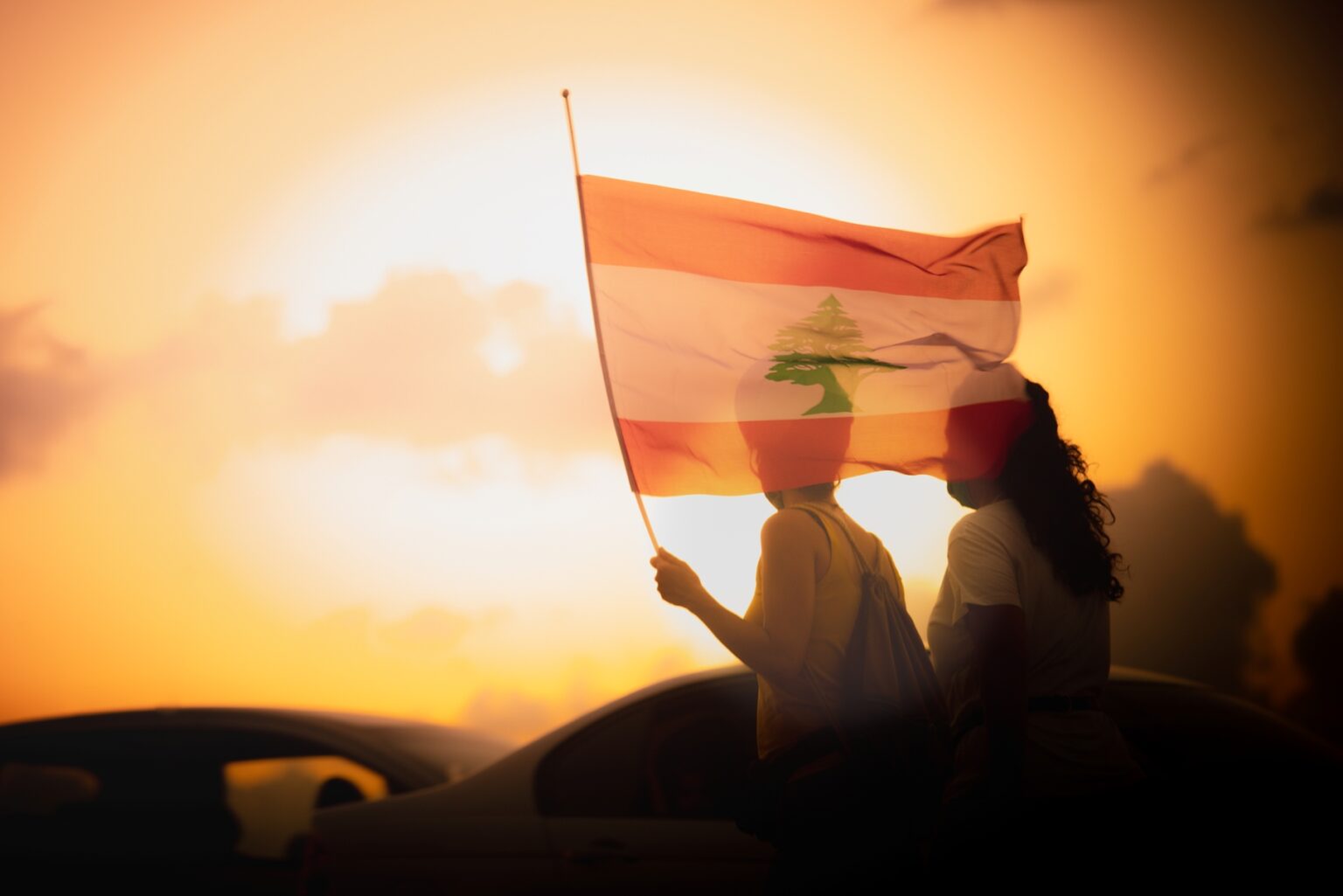 In the last couple of years, Lebanon endured multiple crises, including increasing political instability, an economic and currency collapse, the Covid-19 global pandemic, and a massive explosion in the capital’s port. These crises had a major and serious effect on the basic rights and needs of the country’s residents.

“Weekly grocery bills can equal months of a typical family’s income. Banks are refusing to let people withdraw money. Basic medicines are often unavailable, and gas-station lines can last hours. Every day, many homes lack electricity.” That is how the New York Times portrayed the humanitarian catastrophe Lebanon is enduring, due to the economic and financial meltdown that the World Bank described as possibly one of the top three most severe crises episodes globally since the mid-nineteenth century.

How did this happen?

The Lebanese lira has lost more than 90% of its value since October 2019, when anti-government protests erupted. Inflation and prices of basic goods have skyrocketed in the country, which imports more than 80% of its basic goods. As the country’s economic and political crisis worsens with no apparent solutions in the near future, the currency continues to lose value. This devaluation of the Lebanese lira is disproportionately affecting the poor and middle class.

According to the World Bank, the social impact, already dire, could become catastrophic; more than half the country’s population is likely below the poverty line. And like poverty, unemployment is on the rise.  Lebanon has witnessed a dramatic collapse in basic services, driven by depleting foreign exchange reserves and the high cost of the foreign exchange import subsidies on food, fuel, and medication. Acute shortages of fuel have led to severe electricity blackouts across the country. Further, medication is in severe shortage, while health services have suffered heavily.

In addition, the impact of the Covid-19 pandemic was especially severe on Lebanon’s already vulnerable economy, that relied heavily on tourism. And on top of all that, a massive explosion hit Lebanon’s capital, Beirut, in August 2020, killing over 200 people, injuring more than 6000, and leaving 300,000 people without shelter.

Residents of Lebanon, including the Lebanese population, in addition to approximately 1.5 million refugees from neighboring country Syria, are grappling with multiple challenges, caused by the economic and financial meltdown, the political deadlock, as well as the disastrous impacts of the August 2020 blast in Beirut, the COVID-19 pandemic, and the ongoing war in Syria.

These challenges spread across all sectors including education, health, shelter, food security and nutrition, water and sanitation, child protection, protection against gender-based violence, and unfortunately much more.

Therefore, it is crucial that Lebanon and its residents receive any form of support possible, so that they may pick up the pieces and restore the country’s former image as one of the Middle East’s cultural gems.

The Beirut Foundation calls upon individual and corporate donors, as well as international institutions, to stand with Lebanon in its darkest hour. 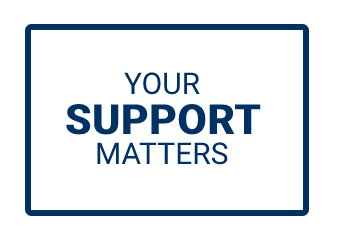 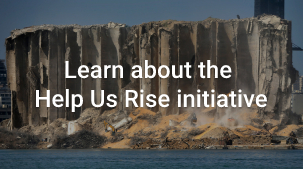